Esther David (born 17 March 1945) is a Indian Jewish author, an artist and a sculptor. She was born into a Bene Israel Jewish family in Ahmedabad, Gujarat. She won Sahitya Akademi Award in 2010 for The Book of Rachel. 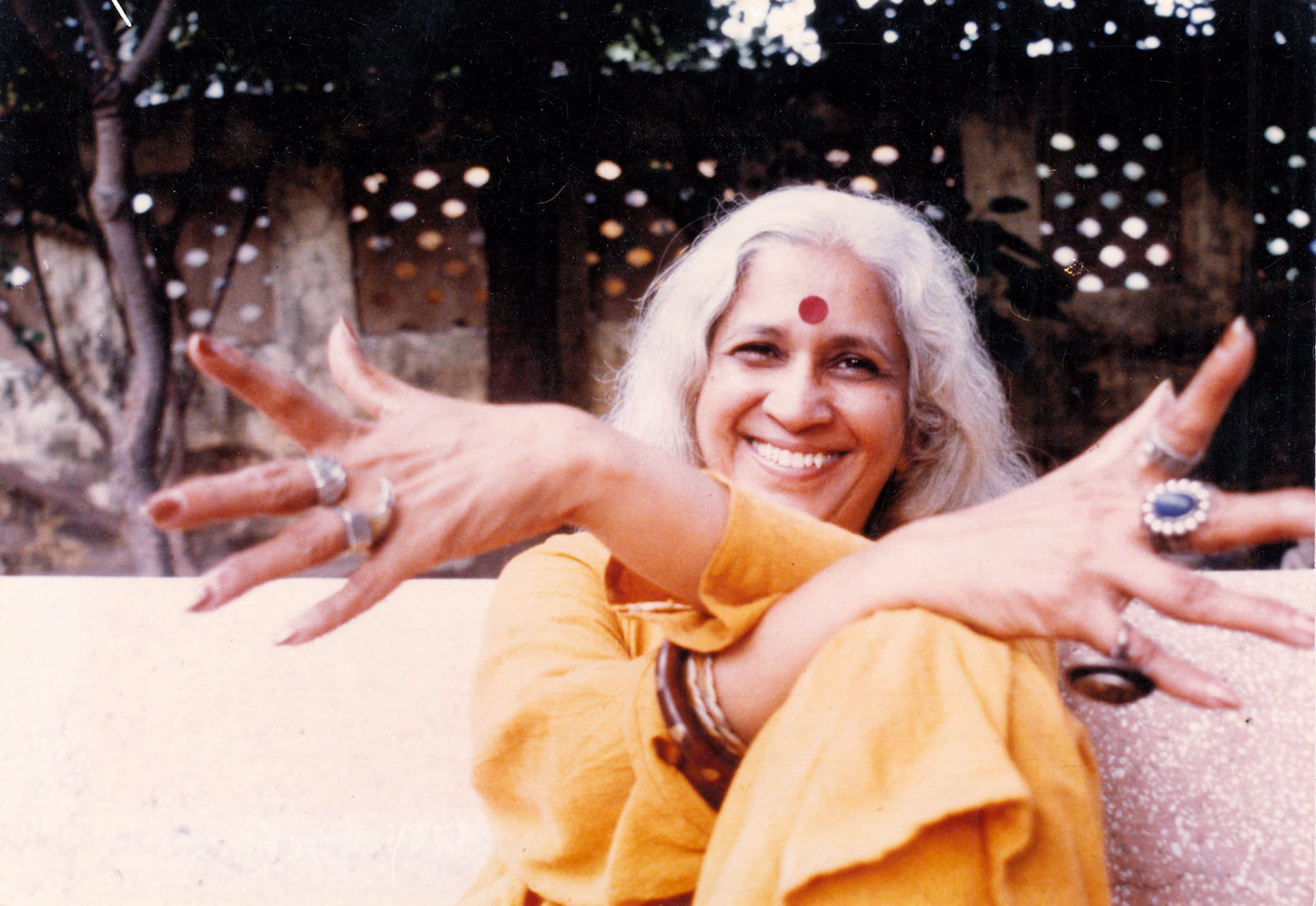 Her father, Reuben David, was a hunter-turned-veterinarian, who founded the Kamala Nehru Zoological Garden and Balvatika near Kankaria lake in Ahmedabad. Her mother, Sarah, was a school teacher.

After her schooling in Ahmedabad, she joined Maharaja Sayajirao University of Baroda, as a student of Fine Arts and Art History. There she met Sankho Chaudhary, a sculptor, who taught her sculpture and Art History. After her graduation she returned to Ahmedabad and started her career as a professor in art history and art appreciation. She taught at the Sheth Chimanlal Nagindas Fine Arts College, CEPT University and NIFT.

She started writing about art and became the Times of India art critic, a national English daily. Later she became a columnist for Femina, a women’s magazine, the “Times of India” and other leading national dallies. She is an advisory editor of Eve Times, Ahmedabad. She has written several books. She had edited and contributed in some books also. Her books are related to Bene Israel Jews in Ahmedabad.

0
The ability to move between different worlds was an asset to Jewish writers and film-makers. Joseph David Penkar was a prolific playwright, screenwriter, director,...