Description:
Surat, the capital of the province of Gujarat on the west coast of India, situated about 165 miles north of Bombay and possesing an excellent harbor, became, at the beginning of the sixteenth century, the emporium of commerce between India and Europe and was the seat of the major European trading companies, the Portuguese, Dutch, and English East India Companies. 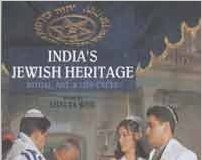