Coming upon a pastel pink synagogue with hot pink trim is only one of the surprises travelers will uncover on Burkat Global’s 3,000 Years of Jewish India tour. In Southern India you’ll walk in the footsteps of the Jews who arrived as spice traders 3,000 years ago and those who settled there.2,000 years ago after the destruction of the second temple.

The journey begins in Mumbai (aka Bombay), India’s most sophisticated city, where you’ll shop in ancient bazaars and visit colonial relics. You’ll also tour breathtaking synagogues and historic sites, take a private boat across Mumbai harbor to visit age-old synagogues and oil pressers on the Konkan Coast, and take another private boat to Elephanta Island to explore early Hindu caves.
A short flight takes the group to Cochin (aka Kochi) and the backwaters of Kerala, “the Venice of the East,” for Ayurveda massage, yoga, or just relaxing. You’ll enjoy a Kathakali performance and traditional Kerala home-style meals. There’s also a lazy afternoon on board a luxury houseboat, dining and taking pictures of villagers fishing, palm-fringed paddy fields and brightly-painted houses and churches.

In the city of Cochin you’ll have a cooking lesson and visit a “secret” synagogue; tour ancient Jew Town’s spice markets, antiques shops, Jewish cemetery and India’s oldest synagogue; view contemporary art on a special tour of the Kochi-Muziris Biennale; and see the Dutch Palace, Vasco da Gama’s church and more. In Muziris, where Jewish traders settled even before Cochin, you can work with archaeologists digging up the past, and swim in the Arabian Sea. You’ll see recently-restored synagogues and an ancient Jewish cemetery in a town where Jews, Hindus, Muslims and Christians have lived peacefully for millennia.
There are about 5,000 Jews left in India, Howard Burkat tells me. “Because no one really knows the exact number, sometimes the number is thought to be as many as 7,500. There were substantially fewer than 100,000 before Israel became a state. Again, an exact and reliable number is very hard to come by. The vast majority of Indian Jews left the country to settle in Israel in the years immediately after that country’s gaining independence in 1948. 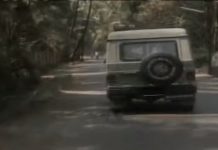 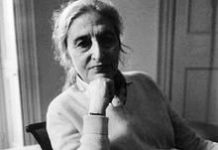 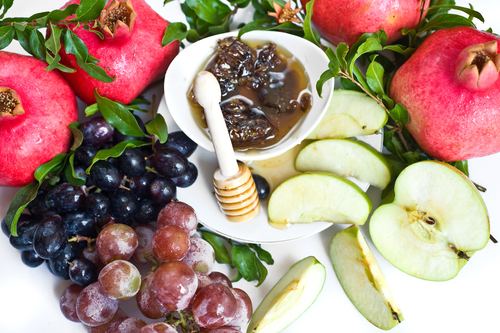 0
A ritual for Rosh Hashanah that goes far beyond dipping apples in honey. When it comes to Rosh Hashanah, families of Sephardic and Mizrahi origin--like...