Baghdadian Jews of Bombay is an exciting narrative of the two hundred year sojourn of the Baghdadian Jewish community in the cosmopolitan city of Bombay (today’s Mumbai), India. From their early beginnings, in the eighteenth and nineteenth centuries, they established a lively community embracing brethren arriving from the Middle East and Central Asia. Their gradual dispersal followed Indian Independence, to English-speaking countries and to the newly established State of Israel. Today, the synagogues with clock towers and steeples, the ‘Queen’s necklace’ at Marine Drive, the Gateway of India, Apollo Bunder, the Prince of Wales Museum, Cuffe Parade, Flora Fountain and Crawford Market are landmarks which still remain – albeit renamed in some cases – along with a small nucleus of the original community. 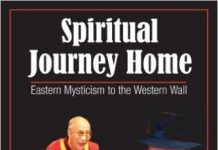 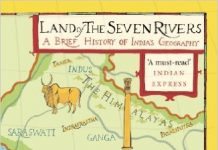 Book: Land of the Seven Rivers: A Brief History of India’s Geography 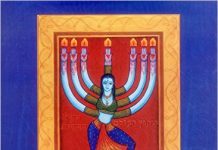 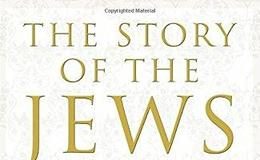 Book: The Story Of The Jews